“The fault, dear Brutus, is not in our stars, but in ourselves.”
― William Shakespeare, Julius Caesar 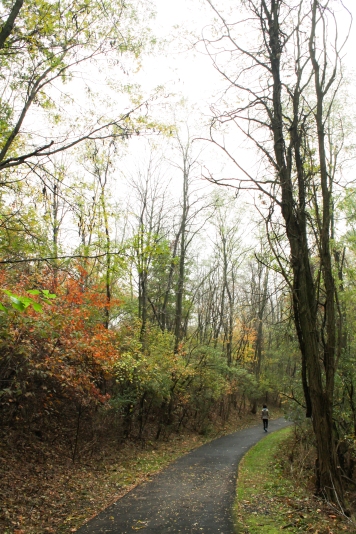 I find that it’s super easy to make excuses and lie to myself in order to justify things, to myself ,that is…

I’ve had the discussion with myself, while laying in bed in the early morning, of considering pressing the snooze button and skipping my workout vs. getting up and moving to start my day. Somehow no matter the reasoning, I’ll find a way to justify that I should just sleep in, and other days I’ll say to myself “Nope, you need to get up.” Last Thursday and Friday were both days I negotiated with myself. Wednesday the snooze and extra sleep won the battle, but Friday, there was no excuses or lies left and I was out the door, heading out to Wildwood Lake for a walk.

I’ve been taking a walk around this lake at least once a week for the past few months and it’s about three miles when I take the exterior paved walking path. There’s some side trails, which are fun to take, but usually I don’t have time to explore too much.

“Above all, don’t lie to yourself. The man who lies to himself and listens to his own lie comes to a point that he cannot distinguish the truth within him, or around him, and so loses all respect for himself and for others. And having no respect he ceases to love.”
― Fyodor Dostoyevsky, The Brothers Karamazov

I’ve experienced this many, many times, as I’m sure many people have. I know I’m not the first person to recognize that lying to myself is just a way for me to cope with a challenging situation by pretending something isn’t true, or is true, depending on the situation.

But this year, it’s become crystal clear to me that I’ve made many life choices that just weren’t true, and I wanted to believe things that weren’t true, or I’ve chosen to ignore reality because I felt it was too painful.

Not only that, but I realized that it’s fascinating how other people learned about the world in comparison with my views of the world when growing up. I have really been enjoying a podcast called “Stuff You Should Know” in which the speakers talk about different topics that they research and dispel myths and speak the truth, with a bit of comedy.

While I want to say that I no longer believe my own lies, I think that, like a lot of habits, it takes time to change. I think that recognizing the lie is the first and biggest step I’ve taken at tackling how to change. I think it’s not going to be easy, but at least I’m thinking about it, instead of ignoring the conversation. 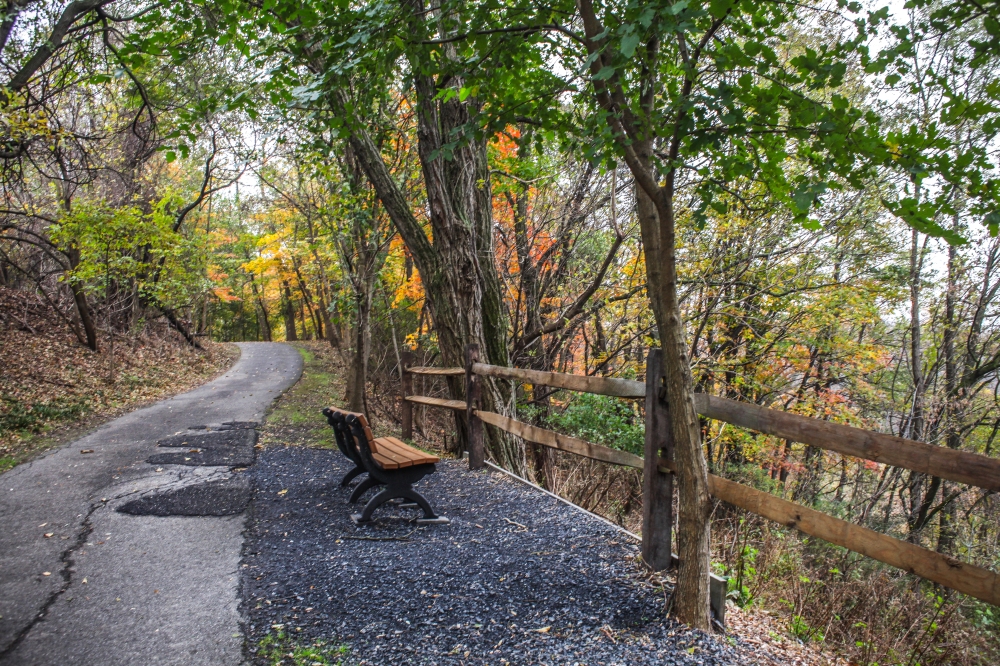